Robert Lucy has painted professionally for over 25 years.

His formative years as a painter began at Northwestern University, where he studied with Ed Paschke, and continued at The School of the Art Institute of Chicago, where he received his BFA and MFA. Lucy was greatly influenced by the Museum Collection at the Art Institute of Chicago and was drawn early on to works by Balthus, Max Beckman, and Marsden Hartley, as well as the Surrealists and the Chicago Imagists. It is from this last group that he gets his sense of craft, color and intensity.

Robert has recently shown his work at The Bronx Museum, The Dairy Arts Center in Boulder, Colorado, The David and Alfred Smart Museum at the University of Chicago, and The Leslie-Lohman Museum of Art  in New York City.

He lives in The Byrdcliffe Artists Colony in Woodstock, New York with his partner, Chris Wells, founder of The Secret City. 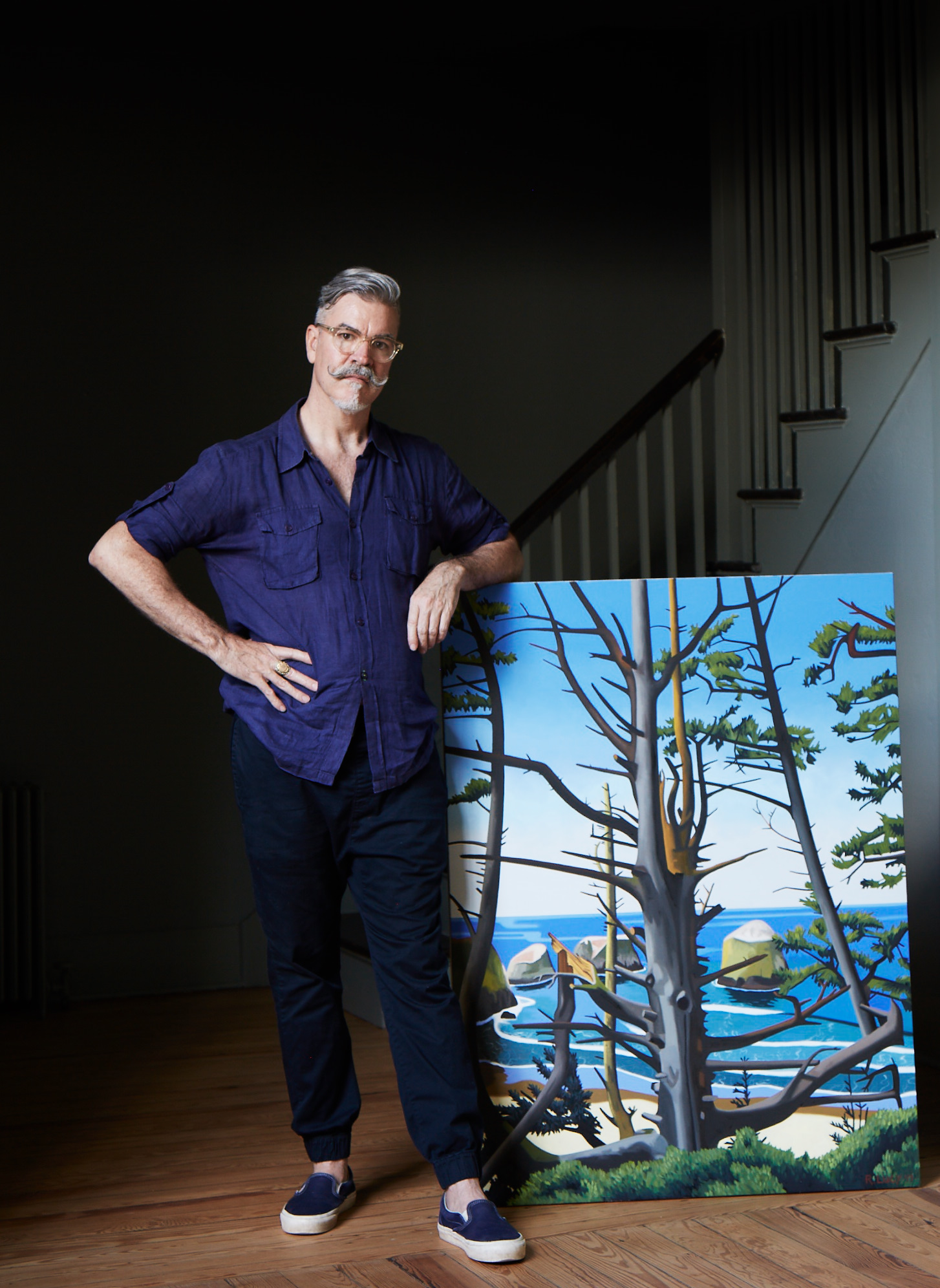